Saffron Supplement for Depression in the Female Health 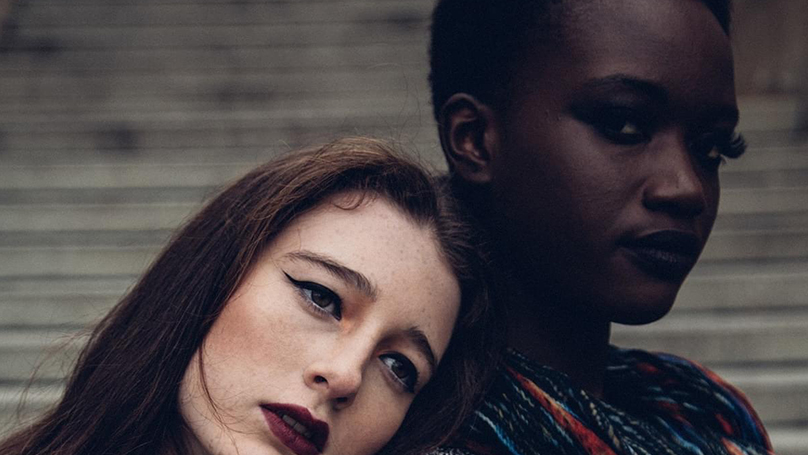 Depression is the leading cause of disease‐related disability among women. Depression is much more common in women than men, with female/male risk ratios roughly 2:1. Women of childbearing age are at high risk for major depression, as pregnancy and new motherhood increase the risk of depressive episodes which is believed to be attributed in part to the significant hormonal changes.

Premenstrual Dysphoric Disorder (PMDD) is an advanced premenstrual syndrome (PMS) condition characterized by severe psychological symptoms which cause a disruption of the daily lives of affected women. The symptoms are recurrent and usually start 7-10 days before menstruation and usually diminish with menstrual flow until the next cycle. PMDD prevalence has been clinically validated at ~ 8% of women with PMS. Depression during the perinatal period can have devastating consequences, not only for the women experiencing it but also for the women’s children and family. Perinatal depression encompasses major and minor depressive episodes that occur either during pregnancy or within the first 12 months following delivery. It has been estimated that ~ 13% of women endure some degree of PPD in the USA, with reported incident rates even higher in other countries. ((Gaynes BN, Gavin N, Meltzer‐Brody S, et al. Perinatal Depression: Prevalence, Screening Accuracy, and Screening Outcomes. Summary, Evidence Report/Technology Assessment: Number 119. AHRQ Publication Number 05‐E006‐1, February 2005. Agency for Healthcare Research and Quality, Rockville, MD.))

A recent research study in the journal Phytomedicine indicates post-partum mothers suffering from mild to moderate depression show significant improvements with a daily saffron supplement versus placebo.  Saffron was the only supplement received by the new mothers over a period of 8 weeks.  Their responses were assessed via the Beck Depression Inventory (BPI) questionnaire; the most widely used psychometric test measuring the severity of depression. The authors further noted the “Numerous adverse effects of antidepressants as well as the attitudes of breastfeeding mothers, who prefer to consume herbal medicine rather than chemical drugs, encouraged us to assess the effects of saffron (Crocus sativus L.) on mothers suffering from the mild-to-moderate postpartum depressive disorder.”((Jamshid Tabeshpour, Farzaneh Sobhani, Seyed Alireza Sadjadi, Hossein Hosseinzadeh, Seyed Ahmad Mohajeri, Omid Rajabi, Zhila Taherzadeh, Saeid Eslami. A double-blind, randomized, placebo-controlled trial of saffron stigma (Crocus sativus L.) in mothers suffering from mild-to-moderate postpartum depression, Phytomedicine, Volume 36, 2017, Pages 145-152, ISSN 0944-7113,))  (Read more about Saffron and Depression)