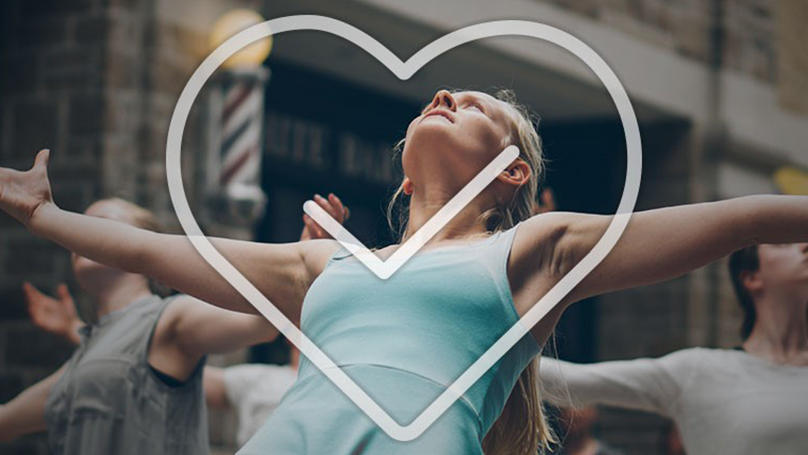 Most cardiovascular diseases can be prevented by addressing behavioural risk factors such as tobacco use, unhealthy diet and obesity, physical inactivity and harmful use of alcohol using population-wide strategies.

Individuals at risk of CVD may demonstrate raised blood pressure, increased glucose and lipid levels, and may also be have overweight symptoms and obesity.((World Health Organization (WHO), Cardiovascular Diseases, Geneva, Switzerland)) Saffron’s primary constituent Crocin has been reported to be an effective hypolipidemic agent in several human and animal studies. The presence of crocetin indirectly helps to reduce cholesterol level in the blood, and the severity of atherosclerosis. Saffron also helps reduce the risk of heart diseases by strengthening the blood circulatory system. Rich in minerals like thiamin and riboflavin, saffron promotes a healthy heart and prevents different cardiac problems. ((Kamalipour M, Akhondzadeh S. “Cardiovascular Effects of Saffron: An Evidence-Based Review”. The Journal of Tehran Heart Center. 2011;6(2):59-61))

Many studies indicate that Saffron health benefits are a promising complementary treatment in the decline of cardiovascular risk factors. It has been shown that the aqueous extracts of saffron stigma have hypotensive and beneficial effects in rats partly due to the actions of its two major constitutes; crocin and safranal, taking into account that safranal plays a greater role in its medicinal properties for decreasing the blood pressure in comparison to crocin. ((Imenshahidi M, Hosseinzadeh H, Javadpour Y. Hypotensive effect of aqueous saffron extract (Crocus sativus L.) and its constituents, safranal and crocin, in normotensive and hypertensive rats. Phytother Res 2010; 24: 990-99))

It has long been revealed that crocetin can almost completely prevent the induced atherosclerosis in rabbits, most likely through increasing the oxygenation of tissues. In another study on rabbits, in which 2 out of 3 groups of animals received either high lipid diet alone or high lipid diet plus crocetin, crocetin was shown to have anti-atherosclerotic effects and suppressed the expression of vascular cell adhesion molecule-1 (VCAM-1), which might be due to deactivation of NF-kappa B.