Fraud in the Saffron Industry – The Hunt for Real Saffron 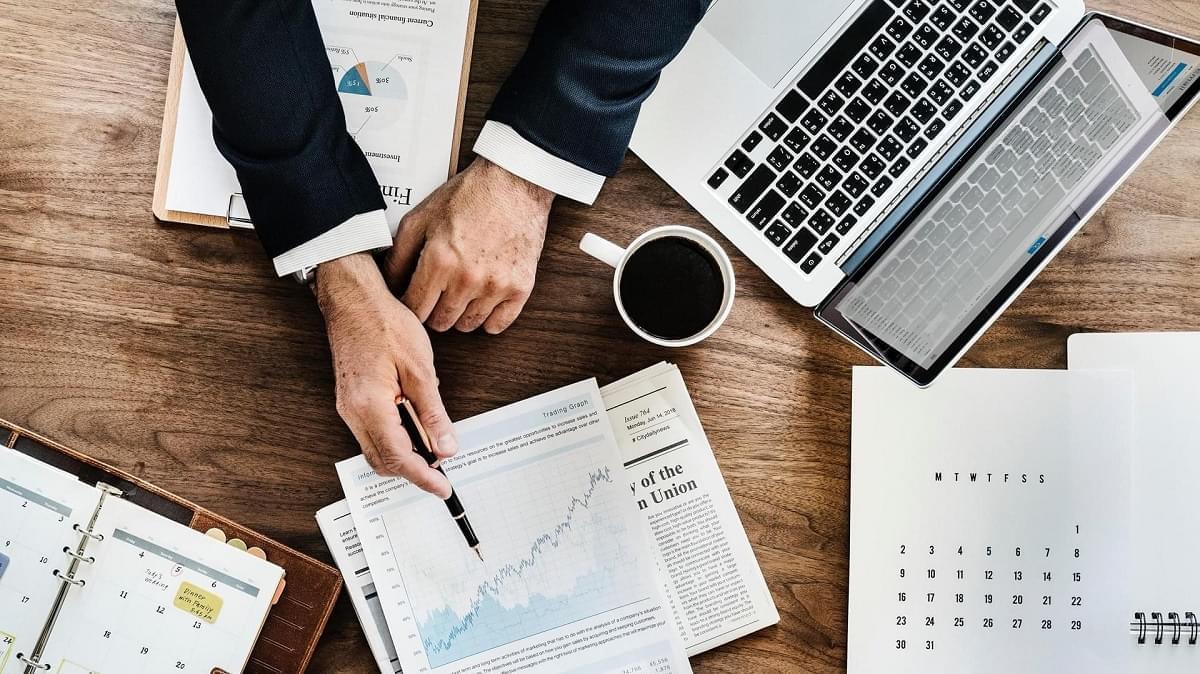 The crimson stigma of the Saffron flower (Crocus sativus) is one of the oldest and most expensive spices in the world, particularly those varieties internationally recognized for their quality. We are confident our Paradis Saffron is the finest and highest quality Saffron available, due the history of its cultivation, and our analysis of its active molecules and ingredients. It is certainly the finest Persian Saffron and the highest grade commercially available. Unfortunately, much of the Saffron Industry is subject to fraud and alteration of saffron origin. There is increasing alarm globally as to the consequences of the “geo-political” pressures on the traditional saffron industry. Limited amounts of saffron from Spain are also considered by some as part of the world’s superior varieties, but the majority of saffron product from Spain which is labelled and/or exported as such from Spain originates in other countries. This mislabeling is also occurring in other countries.

Over the past few years, the media have been reporting this fraudulent activity, but until now there were barely any analytical tools that could be used to detect the fraud. Researchers have created a new strategy to determine the true authenticity of saffron based on metabolomics, or in other words, the chemical fingerprints of foods.

The new technique allows for three types of saffron to be defined: one which is certified with the Protected Designation of Origin (PDO) from La Mancha or Aragon, another which is grown and packaged in Spain (does not have the PDO certificate) and a third category which is packaged as ‘Spanish Saffron’ but, despite its name, is of unknown origin (although most likely packaged in Spain). With these possibilities, scientists from the UCT Prague collected 44 commercial “Spanish” Saffron samples to test the authenticity of what’s stated in the product labels.

The authors of this study combined chemistry with statistics to develop their methodology. The first phase of the study consisted of identifying the metabolites or small molecules that are characteristic of Saffron. After, a method was created to detect these small molecules using liquid chromatography coupled with high-resolution mass spectrometry, like a fingerprint. Over recent decades, real Saffron originating from Castile-La Mancha has represented over 97% of Spain’s domestic production ‑ a statistic that truly presents the enormous gap with regards to actual Spanish Saffron exportations (2-4 ton production, versus ~80 ton exported)

“They come from other countries, such as Iran or Morocco,” mentions Pedro M. Pérez again, manager of the Protected Designation of Origin Regulatory Body in La Mancha, Spain. He insists that “foreign saffron is brought to Spain and labelled as produced and packaged in Spain, which is true, but the label fails to indicate the true origin of the particular saffron batch, meaning that the consumer does not have enough information to assess the product.”

The manager of the regulatory body reiterates that there is a Spanish national law dated 1999 in addition to a European law from 2011 regarding the proper labelling of foodstuffs, “but the competent authorities of Spain’s Autonomous Communities are not successfully fulfilling their responsibilities with regard to saffron.”